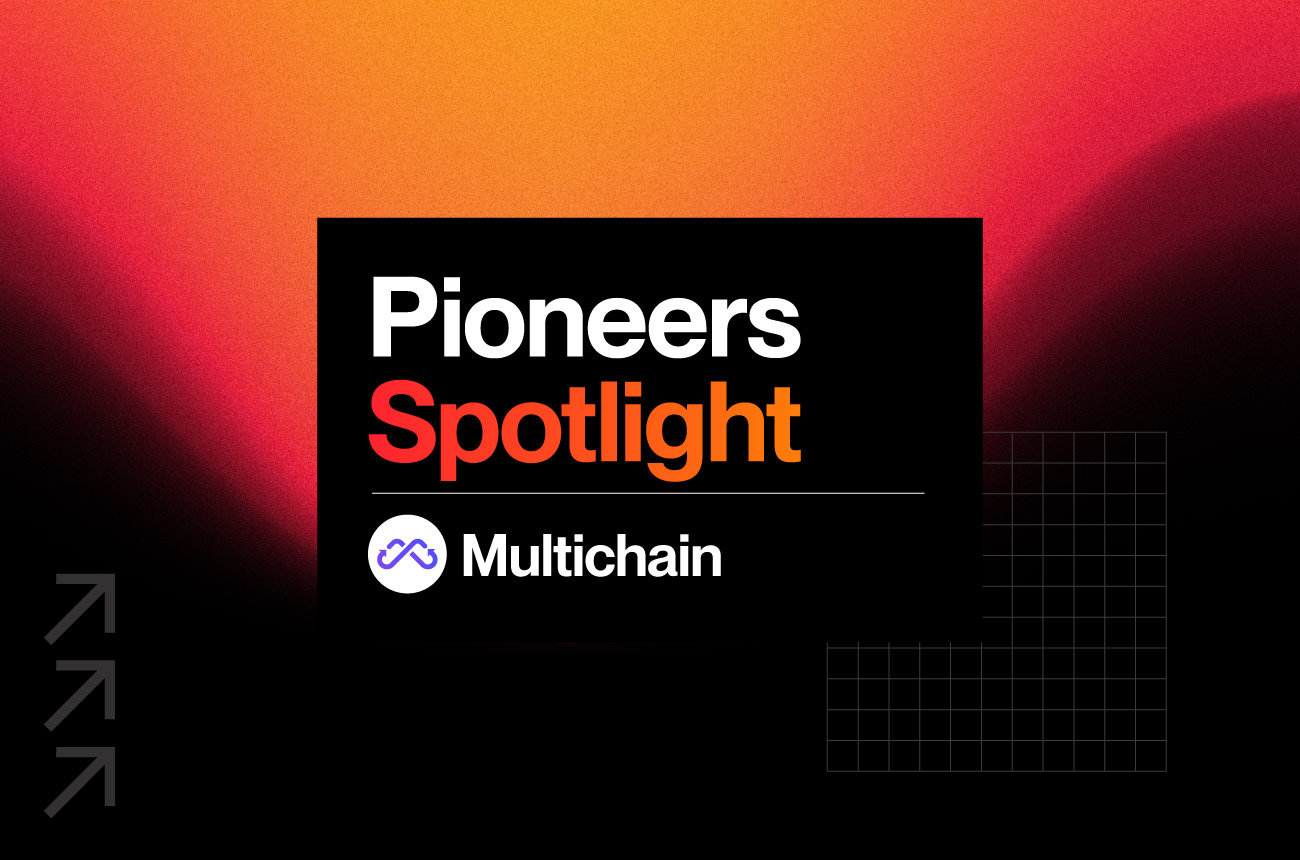 Multichain ($MULTI, $ANY) is one of the top enablers of blockchain’s next evolutionary step — modular, highly coordinated, and multi-chain.

At its core, Multichain is a cross-chain router protocol (CRP), anticipated to be the ultimate router for Web3.

This article covers some of the top details about Multichain, one of Kava’s first and most highly anticipated Pioneers deploying on the Ethereum Co-Chain alpha.

The Multichain network is secured by “SMPC” nodes, which exist separately from the blockchain and collectively sign transactions. These nodes are decentralized, while the node operators are incentivized to perform their functions properly.

The Cross-Chain Bridge is a foundational piece of the Multichain stack, as these bridges allow assets to be sent between disparate chains. The Bridge handles sending assets to secured wallets, where smart contracts produce 1:1 “wrapped” derivatives of the assets. These wrapped assets are compatible with the chain on the bridge’s other end.

Multichain’s Cross-Chain Router is like the messaging system for sending that information across the bridges.

Lastly, $MULTI token holders can participate in the governance of the Multichain protocol, like voting on which assets are included in the network.

Multichain finds its origins in Anyswap, which completed a rebrand in late July 2020 to address a growing demand for diverse blockchains to communicate with each other.

Not only a Pioneer of the Kava Network but a ground-breaker of blockchain bridges, modular protocols, and cross-chain compatibility, Multichain has quickly become a powerhouse in the industry.

Multichain is a powerhouse when it comes to cross-chain compatibility and usage. The protocol’s daily volume regularly crosses $100 million, while its TVL simmers above $6.51 billion.

Tack onto that Multichain’s thousands of daily users, and it’s clear that the protocol’s popularity and security shine among the competition.

Multichain is open-source, meaning anyone can easily build with it. Thanks to this dedication to building in the open, the Multichain router supports over 39 chains and 1687+ projects.

With these numbers in mind, it’s easy to understand why the Kava community is thrilled to have them as a Pioneer of Kava’s growing #BUIDLerOwned city.

Milestones on the Roadmap

“Multichain now is the cross-chain infrastructure that connects more public blockchains and crypto-assets than anyone else, with lower transaction fees, shorter bridging time, and higher security levels. Aligning with our plan to improve Web3, Multichain will integrate… innovative NFT and DeFi DApps in cross-chain ecosystems. We will remain on the frontline of cross-chain research,” — Zhaojun, the Co-founder of Multichain.

Multichain has come a long way in a short time. Below are some of the recent highlights.

March 17, 2022 | Security Fund: From now, Multichain sets aside 10% of all protocol transaction proceeds to a Security Fund. The fund is primarily meant to compensate users for potential losses caused by vulnerabilities in Multichain.

The future | According to the roadmap, Multichain will continue to add support for more chains and crypto assets and drive research for Web3. The roadmap also mentions a series of incentives programs to support those innovations and strategic partnerships.

Multichain is Becoming Indispensable in Web3

The Kava community is thrilled to welcome Multichain as a Pioneer. This partnership draws thousands of users, Web3 projects, and protocols closer to the Kava Network and will make onboarding the next 50 Pioneers that much easier.

In Kava’s push to become #BUIDLerOwned, Pioneers like Multichain that deeply value decentralization, interoperability, and maximum coordination are invaluable.