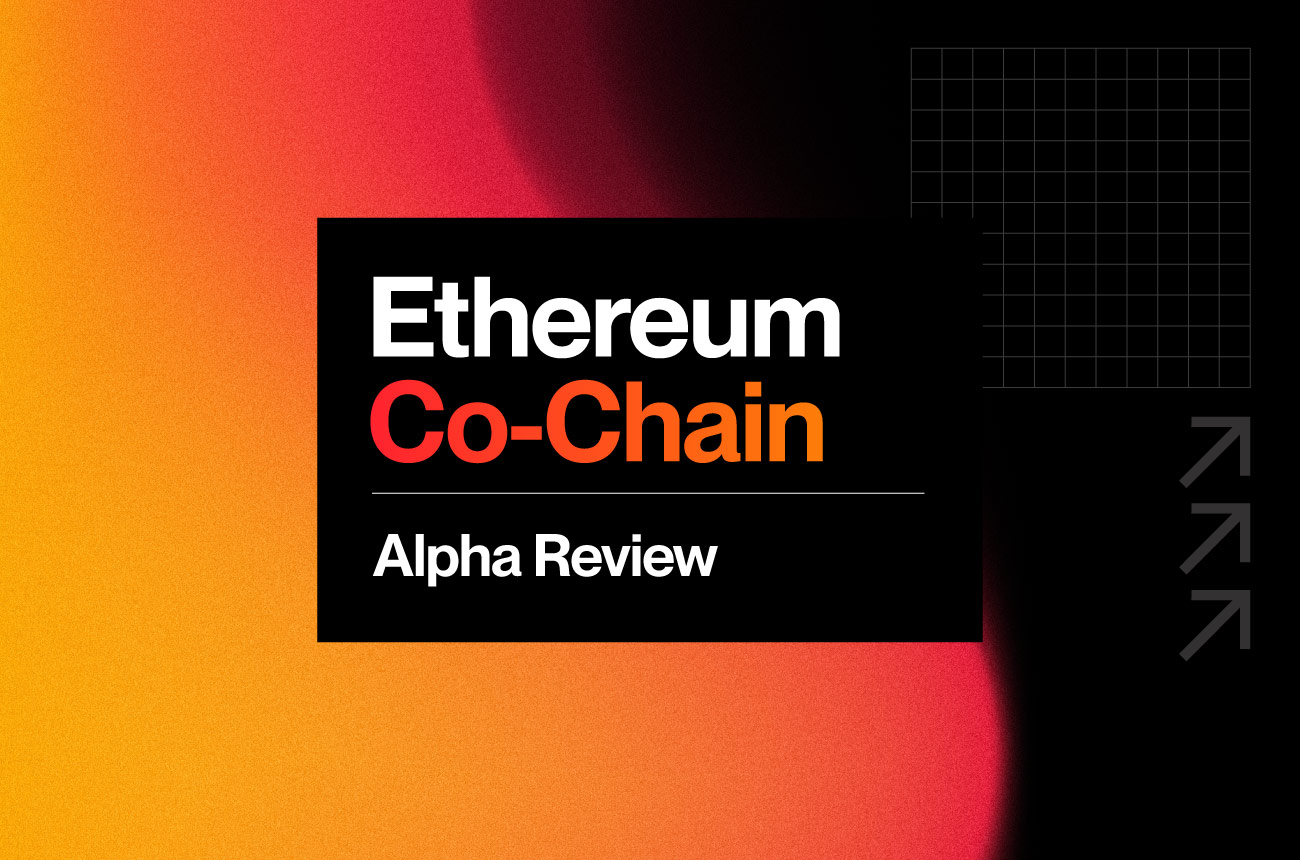 Kava’s Ethereum Co-Chain Alpha testnet has been a smashing success!

The alpha testnet has successfully produced over 370,700 blocks and processed 162,500+ EVM transactions between more than 12,000 wallet addresses — all with absolutely no downtime!

See the testnet in action here:

That means Kava’s over a quarter of the way to its goal of onboarding 100 protocols by the end of 2022!

These are just a handful of the projects coming to Kava, bringing a combined TVL crossing $8.71 billion and 700K+ users to #KavaSquad. You can read about some of these here.

The successful implementation of Kava’s core EVM functionality marks a critical milestone in the network’s mission to become the best hub for builders with the power of Ethereum and the speed and interoperability of Cosmos.

With full EVM functionality, builders on Kava will now be able to access oracles powered by ChainLink, subgraph indexing supported by The Graph, and various backend DEX & AMM smart contracts that will allow liquidity protocols and yield aggregators to deploy. Let’s review why that’s a big deal.

The Kava DeFi Suite (Swap, Mint, and Lend) has been using Chainlink for price feed data since 2020. The Beta makes Chainlink oracles available to unlock access to a huge variety of crucial cross-chain data for protocols deploying on the Ethereum Co-Chain.

Kava’s upgraded EVM functionality also unlocks The Graph ($GRT), a project that enables protocols to easily query data that would usually be hard to obtain quickly from the blockchain. Some of Kava’s Pioneers, like Beefy Finance, rely on tools like The Graph.

The Graph allows users to construct and publish subgraphs that make data open to anyone. Originating from Ethereum, The Graph is a decentralized system for indexing and querying data from blockchains.

Decentralized exchanges (DEXes) are one of the foundational building blocks of DeFi.

Unlike traditional markets, DEXs do not require a centralized intermediary to settle trades. Instead, users are rewarded for supplying liquidity to smart contracts that directly enable the automated settlement of trades between buyers and sellers.

Kava has implemented backend DEX contract infrastructure, making it possible for some of the network’s most exciting Pioneers to deploy, such as Multichain, Autofarm, and more.

And the mainnet launch is just the beginning! With the Ethereum and Cosmos Co-Chains live, Kava will be ready to onboard 100+ protocols in its quest for $10B+ in TVL in 2022.

Follow Kava on Twitter to stay up-to-date on all the excitement of the Kava Network mainnet launch.